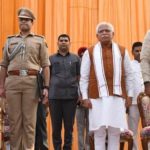 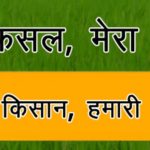 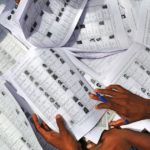 Elections are probably around the corner and everybody is worried about their name’s appearance in the voter list. If you are from the ones who have applied for voter ID card and are waiting for the voter ID then your wait has ended. Because the Haryana state government has come out with their voter ID […] 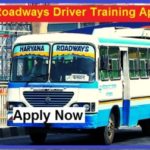 The state of Haryana has come out with the training application for the people who are aspiring to become a driver for heavy vehicles. Under this article, you will find the application list and ways to check the application status for the Haryana Roadways Driver Training Application 2019-2020. You will also find the eligibility criteria […]

Manohar Jyoti Yojana will provide Solar Light System with 150W solar PV module with 12.8V & 80Ah lithium battery to the 2400 dhanis of 4 districts in the First Phase. The Actual Cost of the Manohar Jyoti Yojana Solar System is Approximate Rs 23000, but the beneficiary has to pay only Rs 7500. Haryana government […]